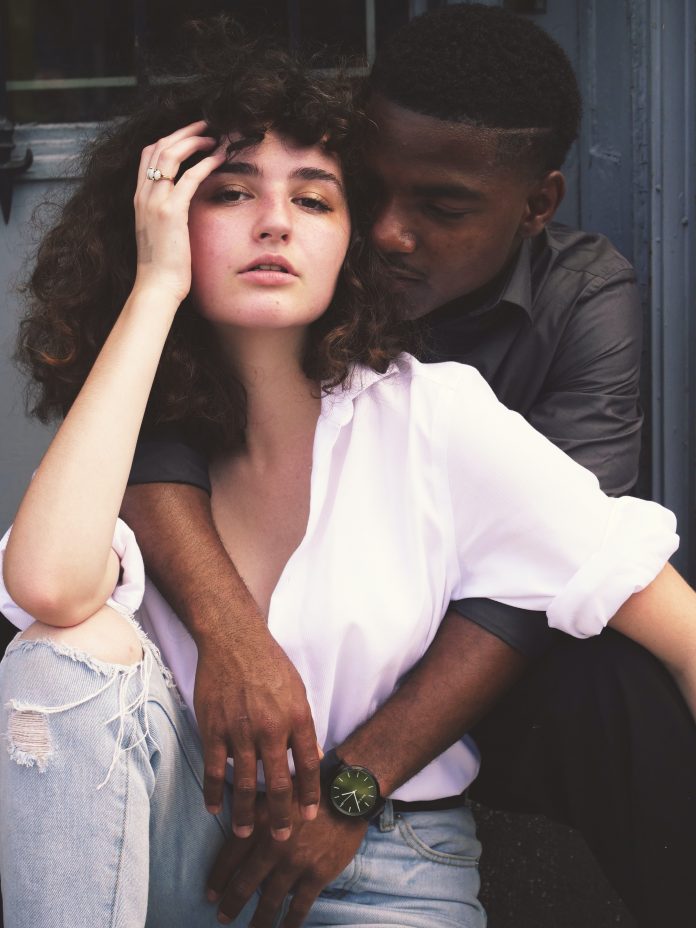 Whether through social media accounts dedicated to mental health or The Bachelorette, you’ve probably heard the term “emotional intelligence” (EI). Still, you might not be 100 percent clear on what, exactly, it means to be emotionally intelligent.

In a nutshell, emotional intelligence is the ability to understand, manage, and express your own emotions, and to understand the emotions of others and respond to them in a healthy, productive way. Granted, that’s a simplification of a concept that psychologists have shaped over the span of decades. Keep reading for a more thorough emotional intelligence definition, plus details on how it can affect your relationships.

What Is Emotional Intelligence?

The concept of emotional intelligence stems from the argument that IQ isn’t an exhaustive measurement of intelligence. “There was a psychologist, Howard Gardner from Harvard, who questioned the validity of a single IQ score based mainly on math and language skills,” says Jaelline Jaffe, Ph.D., a psychotherapist and co-author of The Language of Emotional Intelligence. “In 1976, he came up with seven different types of intelligences (multiple intelligences theory), [which were] later expanded to nine types.”

In general, self-awareness is being in tune with who you are, understanding your behavior, and recognizing where you need work. Self-awareness goes beyond just being aware of your personality. “It’s also an awareness of how you’re acting in a given moment (or moments) and how others are perceiving you and those actions,” Courtney Glashow, L.C.S.W., founder of Anchor Therapy LLC, previously told Shape.

Emotional intelligence isn’t just about whether you’re in tune with your emotions, but also whether you’re able to express them in a healthy and appropriate way, aka self-management. This means “being objective to your emotions and having the ability to self-regulate heightened emotions that may arise to produce an effective and appropriate-to-context emotional response,” says Jaime Zuckerman, Psy.D., a licensed clinical psychologist. In other words, people who possess self-management aren’t flying off the handle when things don’t go their way, but keeping their emotions on an even keel.

Of course, being able to stay calm when you receive devastating news is no easy task, but an emotionally intelligent person has a grasp on how to best handle and voice their emotions.

No matter what you do in life, having a strong set of social skills is crucial, and they factor into your emotional intelligence. “Social skills require the ability to be objective to social interactions including the emotional responses of others,” says Zuckerman.

Part of being socially aware is possessing empathy. Empathy allows you to step into someone else’s shoes, putting yourself in their situation and understanding it from their perspective. (

What Is an Empath, Exactly?

The fourth element of emotional intelligence deals with your ability to manage relationships, i.e. the ability to form and cultivate connections with others. This applies to your relationships with friends and family and your interactions in the workplace. People with relationship management abilities are able to handle conflict, saying “what [they] have to say, clearly and strongly, and in a way the other person can hear,” Goleman wrote in Harvard Business Review.

Someone who has a low emotional intelligence won’t be willing to talk things out. “They quickly become defensive,” says Zuckerman. “[They] lack empathy and awareness of how their behaviors impact those around them, [and] will take little accountability for [their actions] and frequently blame others.”

How Emotional Intelligence Can Affect Relationships

Emotional intelligence plays a role in all interpersonal relationships, but especially romantic relationships, according to Jaffe. “Emotional intelligence is the basis for people to share their deep emotions in a healthy way, for their partners to support them in doing so, and for conflicts to be resolved in a manner that fosters growth and respect for all parties,” she says.

When both parties in a relationship lack emotional intelligence, they typically don’t form a deep, meaningful connection, says Zuckerman. “They don’t share their emotions, have difficulty regulating them and have limited ability to empathize or recognize the emotional needs of others,” she says. “However, if neither partner is seeking these qualities in a relationship, they can in a way, co-exist in the relationship at a superficial level.”

As for when only one person has emotional intelligence skills, “for one thing that person is more likely to seek a partner who can relate at that level,” in the first place, says Jaffe. “If not, they may be seeing themselves as a savior or rescuer to the other. That often becomes a steep and slippery slope to navigate. If the person has a strong sense of self and is able to sustain that in the face of great difficulty, they may be able to carry the relationship or adequately influence the other person to learn and grow.”

How To Find Out Your Emotional Intelligence

You can use the four points above as sort of a checklist for a general sense of how emotionally intelligent you are. “You are an emotionally intelligent person if you are able to manage and control your emotions, have self-awareness, are attuned to other people’s emotions, and able to acknowledge emotions without reacting emotionally,” says Natalie Jones, Psy.D., licensed psychotherapist, owner of Lifetime Counseling and Consulting, and host of A Date With Darkness Podcast. “It’s being willing and open to discuss problems in the relationship, and the ability to reflect on behavior.”

How to Cultivate Emotional Intelligence

“As with any other skill, people have varying degrees of living out their experience with these skills, and can continue to learn and evolve over their lifespan,” says Jaffe. Seeking professional help is an option. “Individual therapy or couples counseling often plays a significant part in developing these skills,” says Jaffe. “Ideally, both people in the relationship learn and utilize the basic skills of emotional intelligence.” (